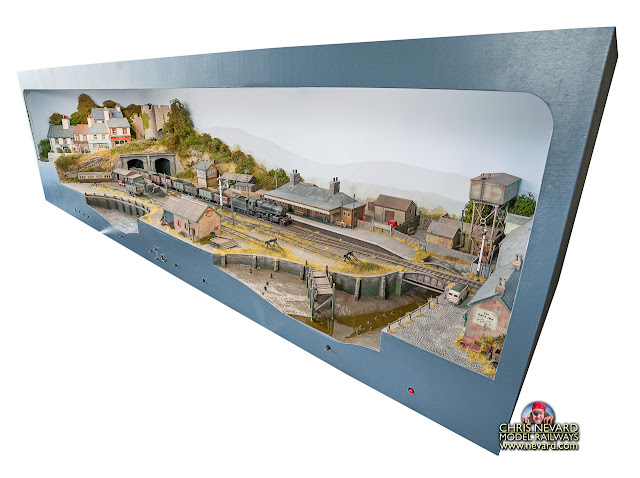 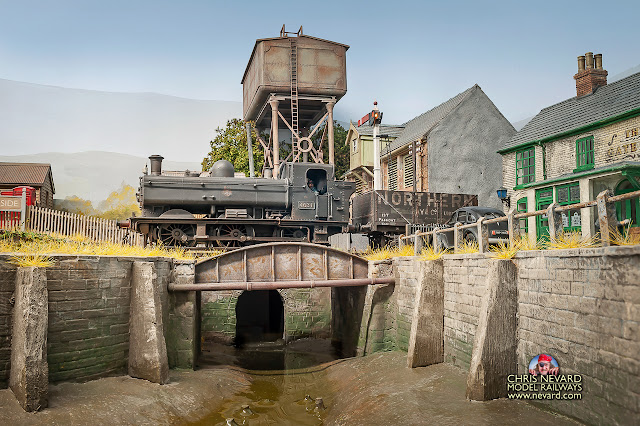 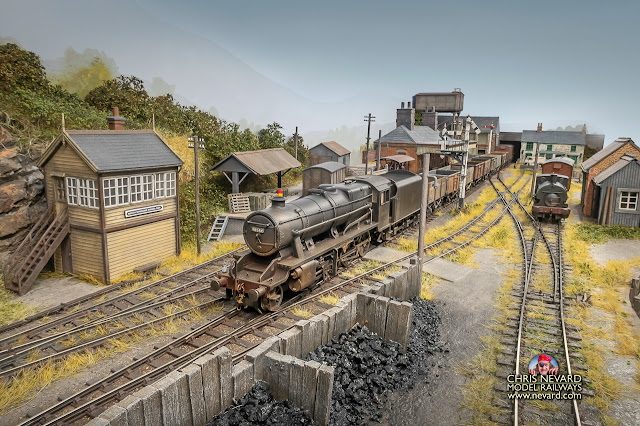 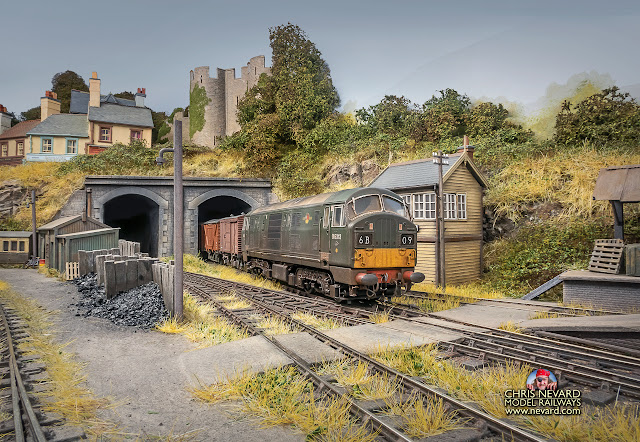 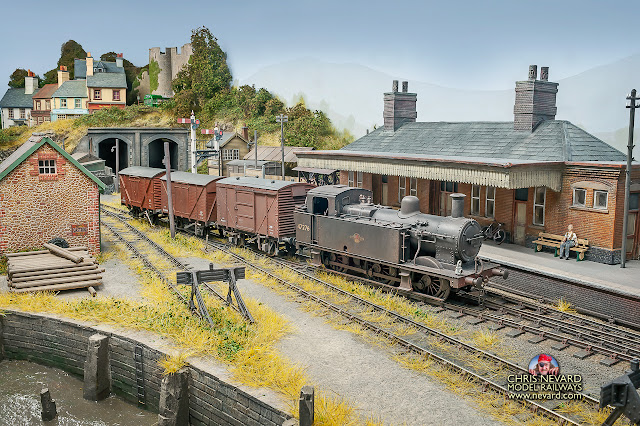 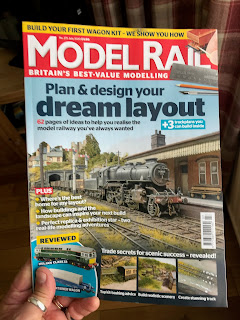 Posted by Chris Nevard Model Railways at 9:18 am 10 comments:


Posted by Chris Nevard Model Railways at 9:17 am 1 comment: