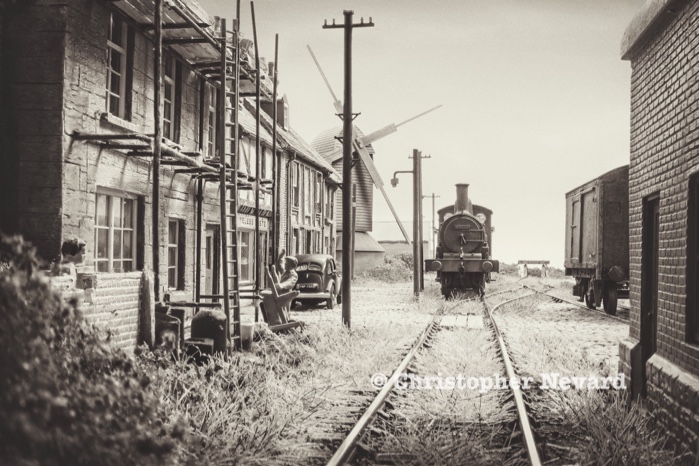 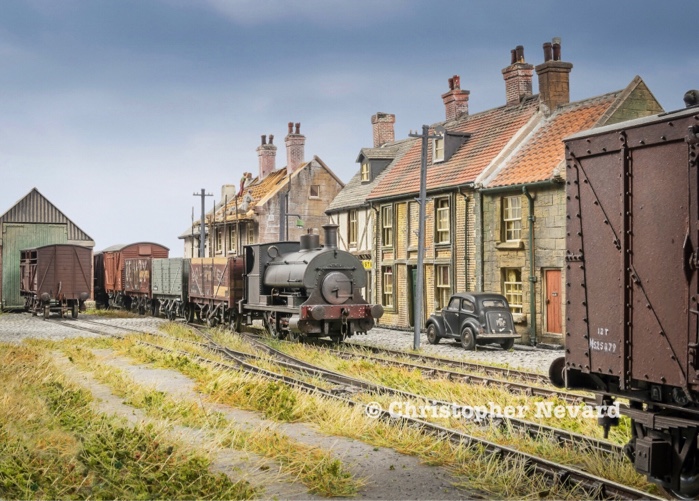 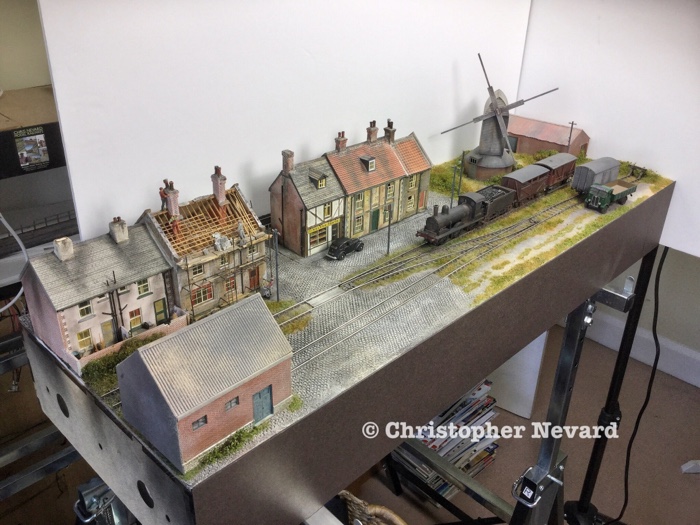 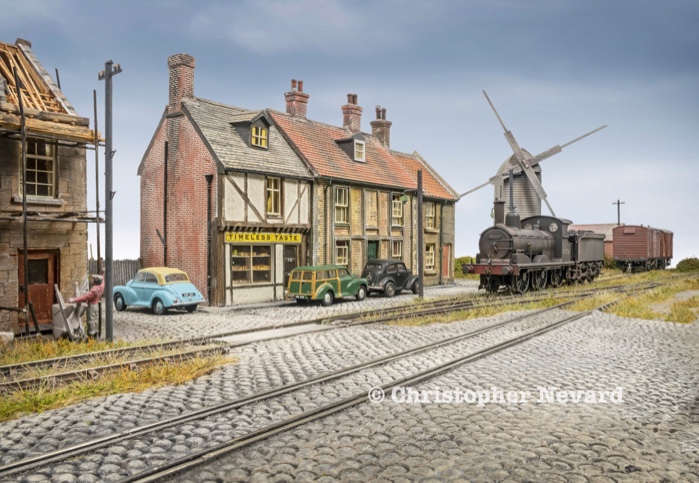 Posted by Chris Nevard Model Railways at 9:01 am 3 comments: