Posted by Chris Nevard Model Railways at 11:50 pm No comments: 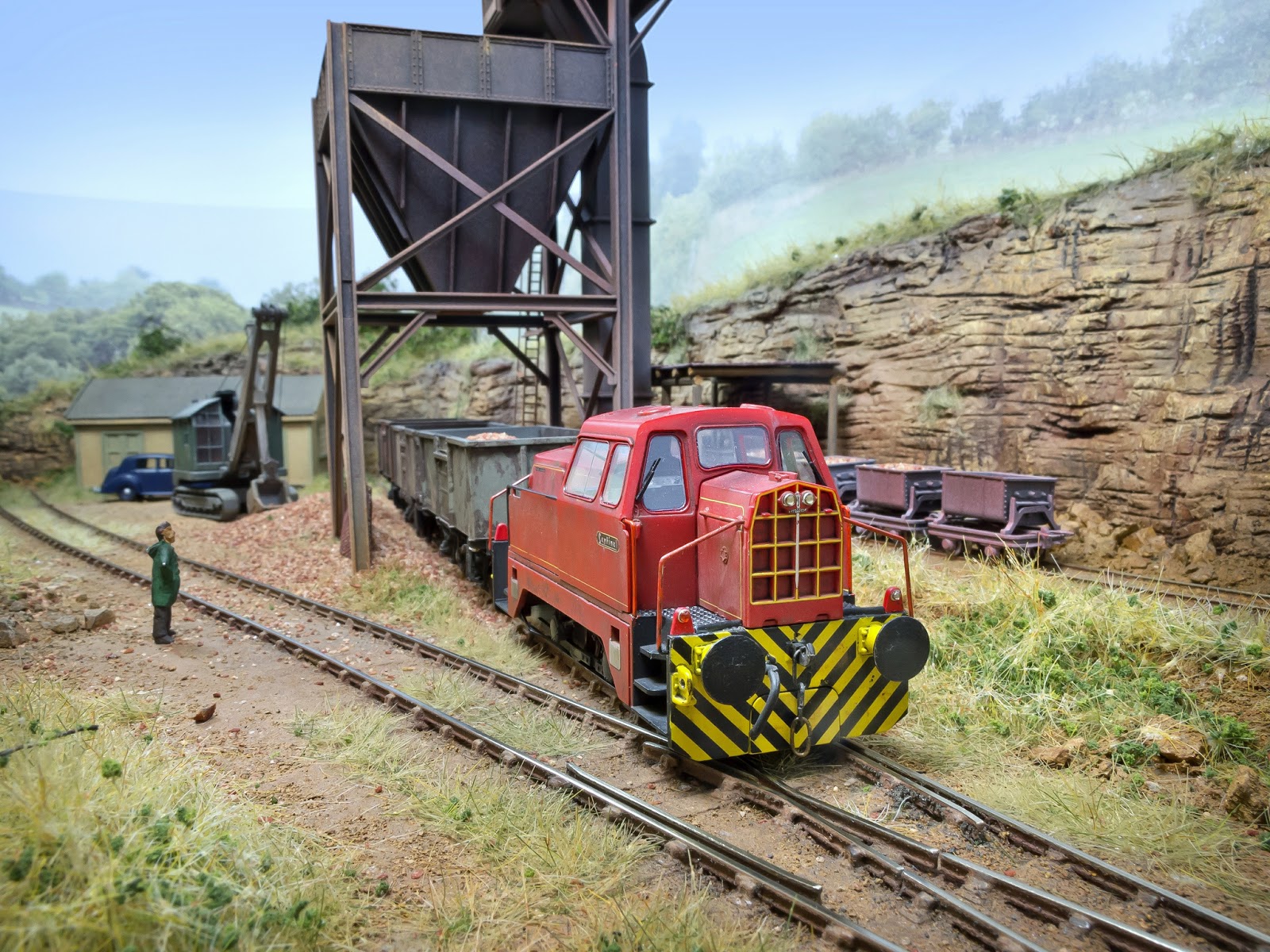 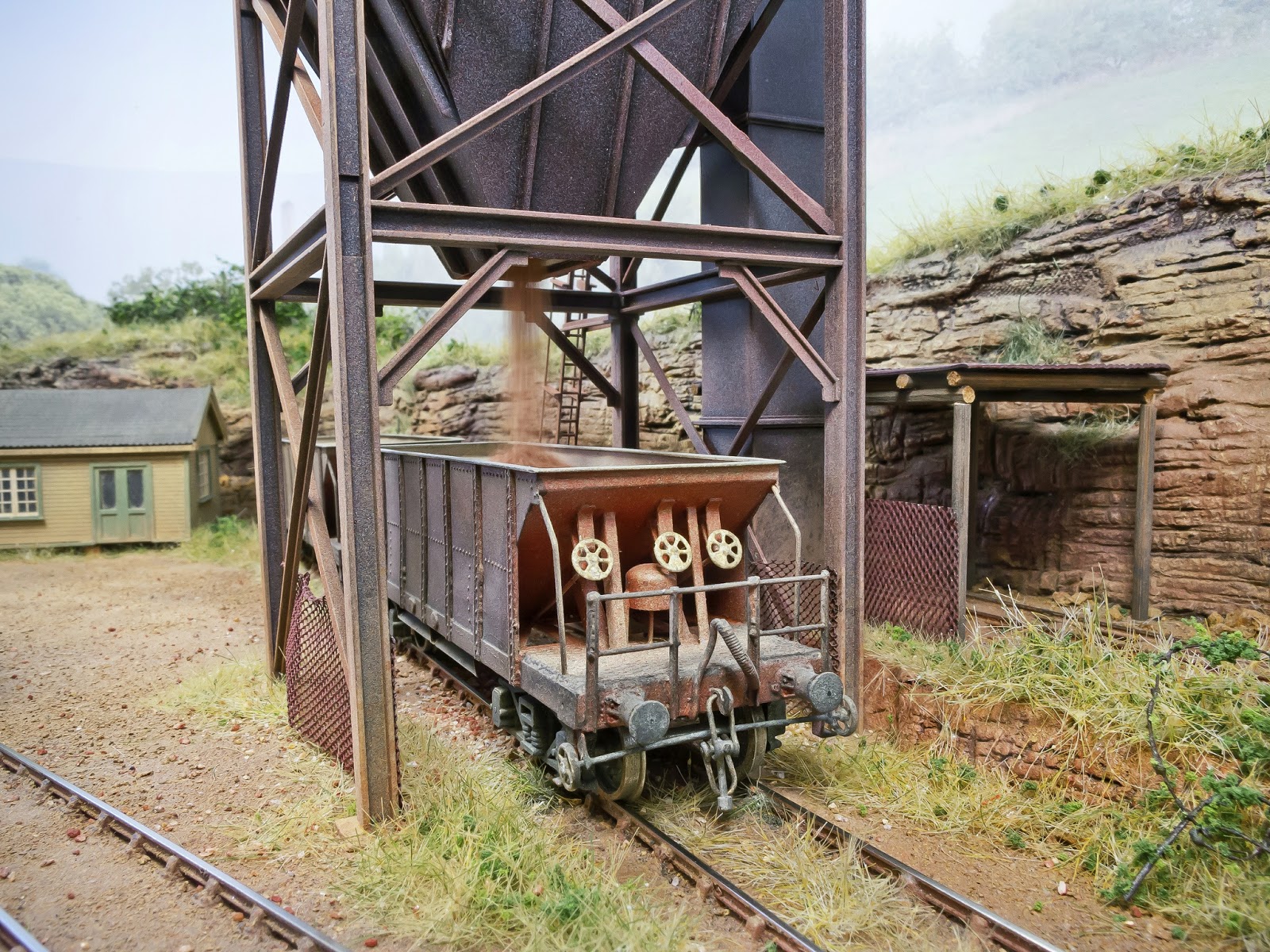 Finally, I must thank Graham Muspratt for giving up his Saturday to play trains, and for Paul Marshall Potter for giving me several well needed breaks on the Sunday
Disclaimer for precious or nervous types; If you want to mix sand and toy trains; don't take my word for it - run a test if you want to try this out for yourself.
Photo: fine sand caught in action dropping into a hopper wagon. Click photo to enlarge.
Posted by Chris Nevard Model Railways at 8:34 am No comments:

Email ThisBlogThis!Share to TwitterShare to FacebookShare to Pinterest
Labels: Railex 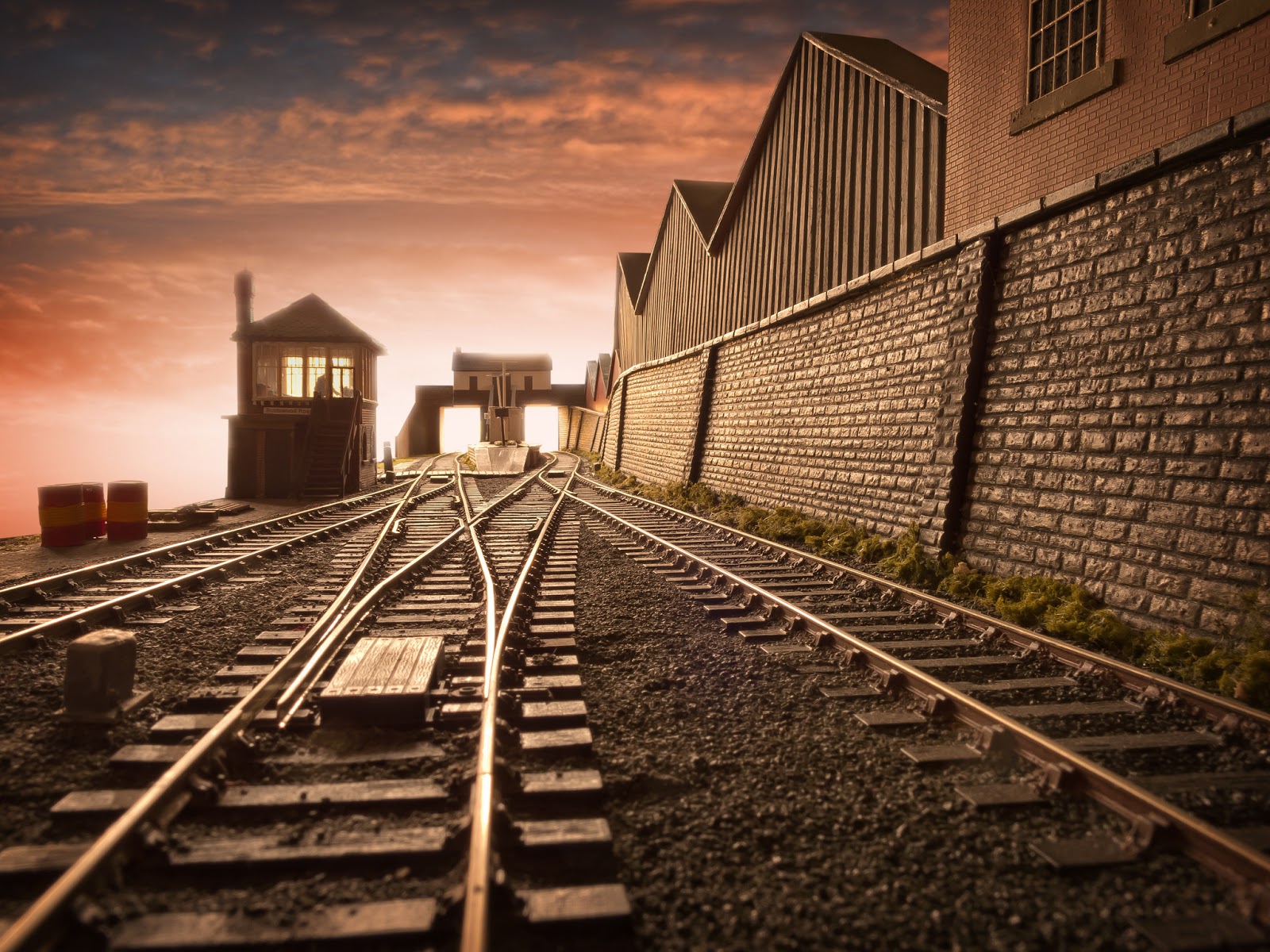 Scotswood Road, which will have a new name in due course will be serialised in Model Rail magazine﻿ as my next major project.
Posted by Chris Nevard Model Railways at 10:30 am 1 comment: